Zongzi is a traditional Chinese rice dish made of glutinous rice stuffed with different fillings and wrapped in bamboo leaves, generally of the species Indocalamus tessellatus, sometimes, with reed leaves, or other large flat leaves. They are cooked by steaming or boiling. In the Western world, they are also known as rice dumplings or sticky rice dumplings.

Zongzi Sachets are filled with herbs. Those sachets are made from lavender, rosemary, tops of hyssop, chippings of cassia ligna, cedar, and sassafras. They are not only used to make garments sweet smelling but keep away destructive insects and worms.

The Duanwu Festival, also often known as the Dragon Boat Festival, is a traditional holiday originating in China, occurring near the summer solstice. It is also known as Zhongxiao Festival (Chinese: 忠孝節; pinyin: Zhōngxiàojié), commemorating fealty and filial piety. The festival now occurs on the 5th day of the 5th month of the traditional Chinese calendar, which is the source of the festival's alternative name, the Double Fifth Festival.[1] The Chinese calendar is lunisolar, so the date of the festival varies from year to year on the Gregorian calendar. In 2017, it occurred on 30 May; in 2018, on 18 June; and, in 2019, on 7 June.

Dragon boat racing has a rich history of ancient ceremonial and ritualistic traditions, which originated in southern central China more than 2500 years ago. The legend starts with the story of Qu Yuan, who was a minister in one of the Warring State governments, Chu. He was slandered by jealous government officials and banished by king. Out of disappointment in the Chu monarch, he drowned himself into the Miluo river. The common people rushed to the water and tried to recover his body. In commemoration of Qu Yuan, people hold dragon boat races yearly on the day of his death according to the legend. They also scattered rice into the water to feed the fish, to prevent them from eating Qu Yuan's body, which is one of the origins of zongzi.

A notable part of celebrating Duanwu is making and eating zongzi with family members and friends. People traditionally wrap zongzi in leaves of reed, lotus or banana forming a pyramid shape. The leaves also give a special aroma and flavor to the sticky rice and fillings. Choices of fillings vary depending on regions. Northern regions in China prefer sweet or dessert-styled zongzi, with bean paste, dates and nuts as fillings. Southern regions in China prefer savory zongzi, with a variety of fillings including marinated pork belly, sausage and salted duck eggs. 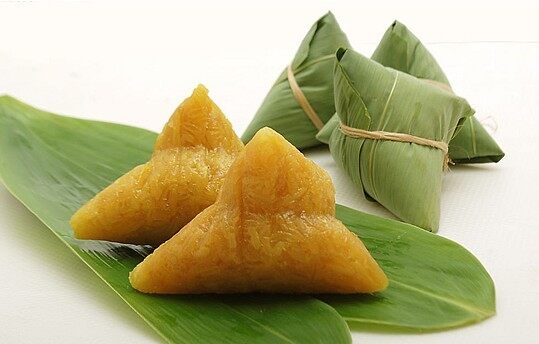 Realgar wine or xionghuang wine is a Chinese alcoholic drink that is made from Chinese yellow wine dosed with powdered realgar, a yellow-orange arsenic sulfide mineral(it is also known as "rice wine"). Realgarly, it is often used as a pesticide against mosquitoes and other biting insects during the hot summers, and as a common antidote against poison in ancient Asia. 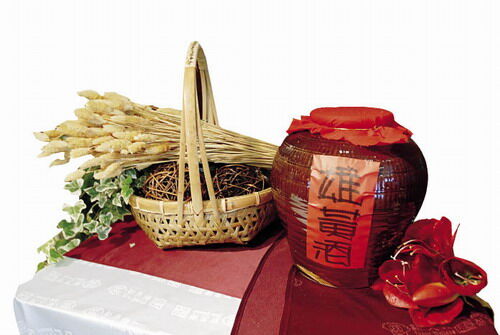 Other common activities include hanging up icons of Zhong Kui (a mythic guardian figure), hanging mugwort and calamus, taking long walks, and wearing perfumed medicine bags. Other traditional activities include a game of making an egg stand at noon (this "game" implies that if someone succeeds in making the egg stand at exactly 12:00 noon, that person will receive luck for the next year), and writing spells. All of these activities, together with the drinking of realgar wine, were regarded by the ancients as effective in preventing disease or evil, while promoting health and well-being.

In the early years of the Republic of China, Duanwu was celebrated as the "Poets' Day" due to Qu Yuan's status as China's first known poet. The Taiwanese also sometimes conflate the spring practice of egg-balancing with Duanwu. 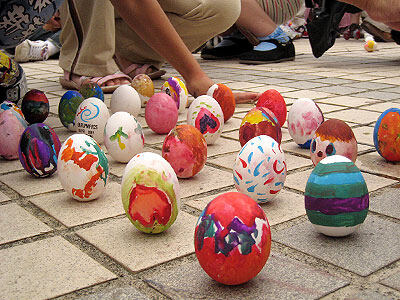 The sun is considered to be at its strongest around the time of summer solstice, as the daylight in the northern hemisphere is the longest. The sun, like the Chinese dragon, traditionally represents masculine energy, whereas the moon, like the phoenix, traditionally represents feminine energy. The summer solstice is considered the annual peak of male energy while the winter solstice, the longest night of the year, represents the annual peak of feminine energy. The masculine image of the dragon was thus associated with the Dragon Boat Festival.

Free Gifts Zongzi Sachets ($9.9 will be deducted when check)